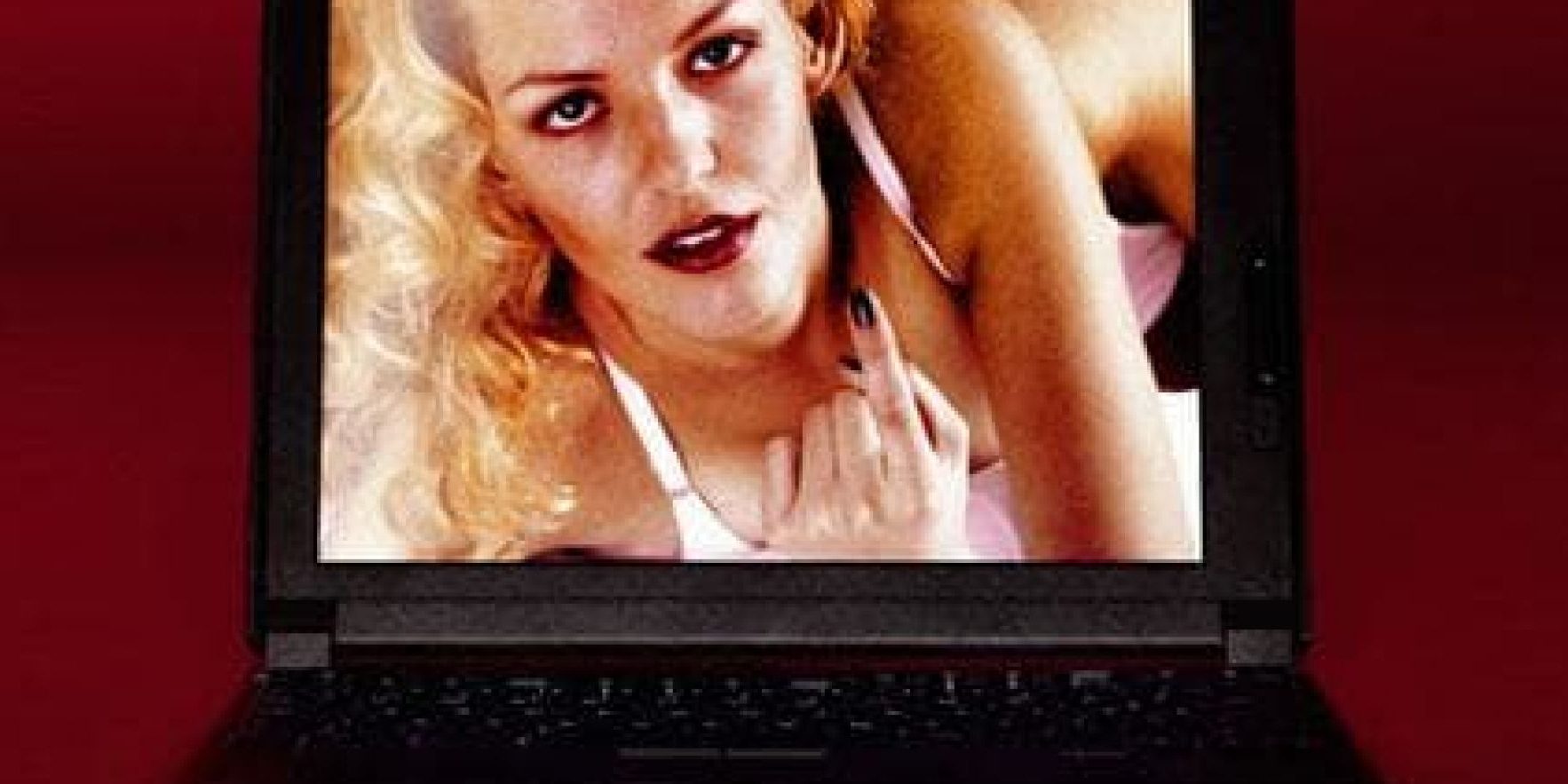 I have also had dozens and dozens of conversations with girls this age who tell me that they think they may be lesbian or asexual, not because they are sexually attracted to women, but because they just don’t enjoy the sexual experiences they are having with the boys in their lives. Most of them rely on alcohol to get themselves in the mindset to allow it to happen.
These girls are barely even beginning to become adults and already having negative experiences where they are stressed, anxious and unsatisfied. The most common line I hear from them is “I just get up the next morning and feel so used.” And it quickly leads to the conclusion “guys only want one thing” and “guys are just assholes”… and as this article reveals and I can confirm in my conversations with this generation, it is true that a growing number of them thanks to porn seem to be infatuated with that part of anatomy, so it is no wonder girls perceive them this way.
I’ve had many parents hire me because they are concerned about their son’s moods or lack of motivation in school, and then have no idea that the work I did with their son that changed his life was to teach him to be okay with being human and how to be human, beginning with how to actually connect, communicate and bond in a healthy vibrant way …
These boys had no idea that the angst they felt had nothing to do with their performance in bed, and everything to do with how deeply lonely they were as a result of having pursued a completely misled orientation to relationships, life and their manhood.
Getting on my righteous pedestal for a moment here, but this is frequently on my mind these days:
It’s as old as human thought and reason, but the sins of gluttony, hedonism, greed, etc are the destroyers not just of personal happiness and well being, but of entire cultures. While this article and the studies it quotes do not delve into addiction, it might as well… and while porn may be the addiction of choice for many adolescents (and I suspect a lot of others too), it is not the porn that concerns me nearly as much as living in a “more is better immediate gratification” culture that lacks any dominant leadership in discussion and dissemination of importance around what it means to have “enough” or of the en mass effective sharing of basic wisdom around what it really means to be human and to connect in the most humane ways.

When I started this work I thought it was about things like problem solving and helping people learn skills and recover from traumas and be more self-confident. Then at some point along the way I realized it was really about something else entirely, of which those results are the byproduct.

My work is not about “healing” the way 99% of the self-help profession thinks of itself and where it fixates, but instead is about learning to be a thoughtful, vibrant, charismatic, adventurous, courageous, soulful, morally tempered, compassionate connected contributing human. At this point I am convinced this is what is needed more than anything else.