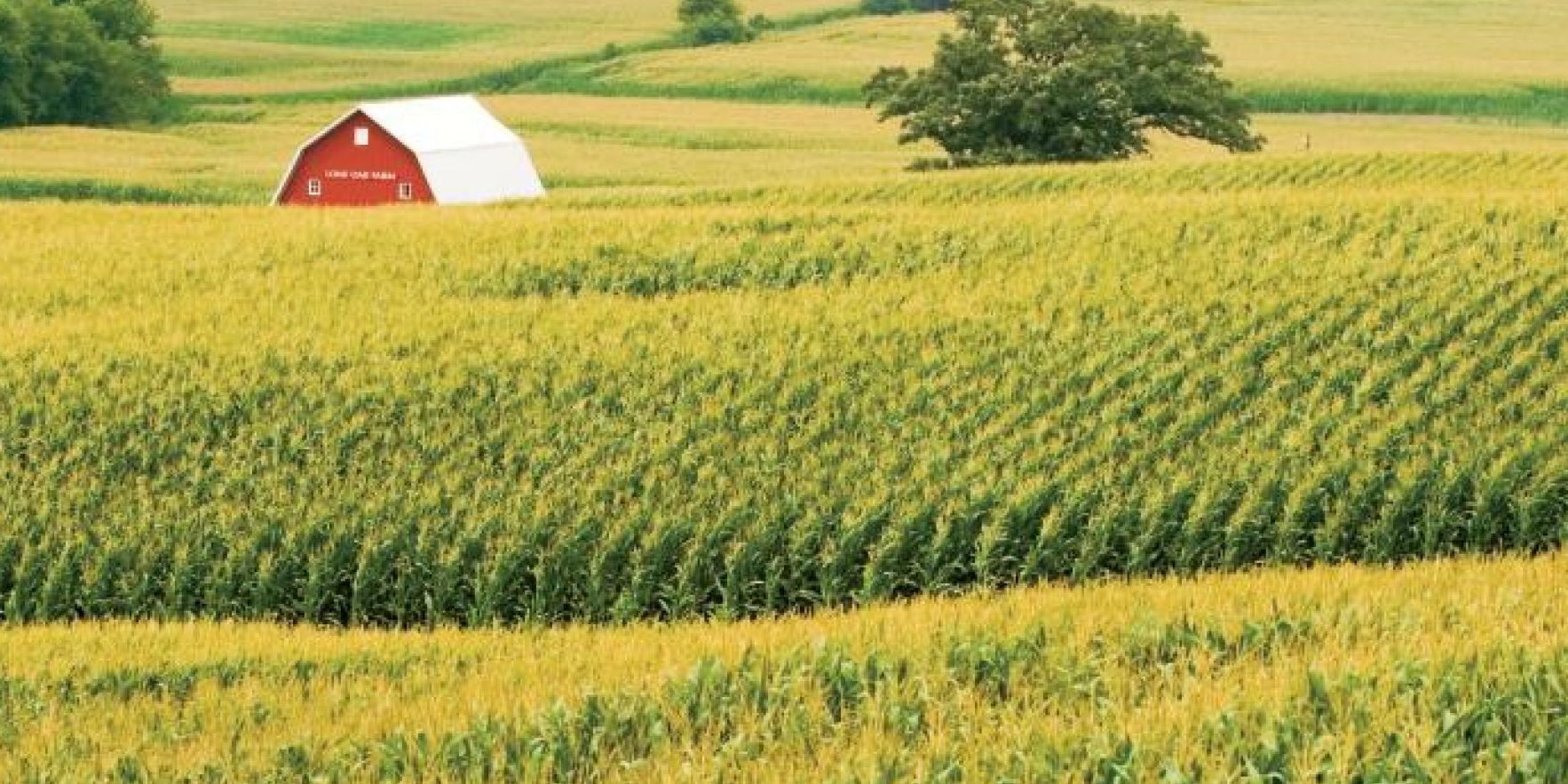 COLLEGE IN THE CORNFIELDS – A MOMENT OF RAGE

I had a chance encounter the other day with a high school senior. A comment he made to me tapped into a bubbling rage that lurks barely beneath the surface inside me. I’m going to write/rant about this for anyone who cares to listen. I realize often times my social media is “preaching to the choir” on these topics, so if you care, please share.
This 17 year old boy I met last weekend, had no idea what I do for a living. He had no idea that I work with people in his age group on 4 continents or that I have 25 years of experience in helping people his age to launch into a thriving adulthood. No idea that I am considered some kind of “expert” and thought leader in this field… This background (mine and his not knowing this) is relevant to the story.
To him I was just the dad of the 5 year old little girl who his 15 year old sister was babysitting. I was just stopping by to pick up my daughter. I could have been an insurance salesman for all he knew.
As he and his mom were home at the time, both stepped up and politely introduced themselves to me as I stood in the doorway waiting for my 5 year old to put on her shoes so we could leave.
Our casual chat led to him revealing that he was a senior in high school. I responded with a playful comment along the lines of “So you are in that time when everyone asks you The Question…!”
He knew right away what I was referring to.
Ask any high school senior in a community like this about The Question and they all know this is the one about “where are you applying to college?” as this is just presumed and expected. Kind of like pregnant women who get asked The Questions (“When are you due? and “Are you going to find out the gender?”) it gets old being berated by adults who inquire and who all want to get their two cents in.
In a community like this where I live in the San Francisco Bay Area, there is the added social pressure that comes from the general fixation on the name recognition and prestige of the college. It is more than a fixation actually, its more like an obsession.
Unlike many high achieving high school students around here who only look at the same 50 or so, name-recognizable colleges in the US, he revealed to me that he had actually researched over 200 colleges, before narrowing down his choices to 20 or so. He began with Loren Pope’s book “Colleges That Change Lives”, took it seriously and expanded from there.
He then told me he had narrowed down to a few top choices, three of which were really high quality schools but not well-known colleges, all based in more rural middle America.
If you are from middle America like I am, these are not so obscure.
If you are from California like he is, they seem like unchartered territory as almost every one who goes to his high school will wind up at a college on the west coast or in the Northeast… and if they got B’s in school they will wind up at the University of Arizona or in Colorado University in Boulder if they choose to leave California. (local people who are reading this, you know what I am talking about!)
Very very few will go anywhere that isn’t geographically based in these places or emboldened with serious name recognition like Michigan or Northwestern, which are Midwestern schools, but are also high up on “the list of 50.”

So when this boy told me the names of the 3 schools on the top of his list, I lit up and responded enthusiastically with “Wow! Very cool choices… its refreshing to hear someone name schools like that!”

He was caught off guard by my enthusiastic response and then said “It is nice to hear someone say something positive. Usually the only thing people say when I list these schools is something discouraging like: ‘Why would you want to go to school in the middle of a cornfield in Iowa??”
THAT IS WHAT INFURIATED ME AND LED TO THIS POST.
I CAN’T STAND THAT PEOPLE DO THAT TO THESE KIDS.
Not only is that not helpful to say to a 17 year old, it is utterly selfish and obnoxious.
How can anyone who talks to this kid know what is the right choice for him? Just because they themselves wouldn’t choose to go to a school in the middle of Iowa, how do they know it isn’t the best choice this kid could make? How do they know it wouldn’t have been a far wiser choice for they themselves to have made if they had known about it and been open to it?
So what kind of person, especially an adult, says that to an impressionable teen who is already going out on a limb by not applying to USC or NYU or UCLA or any of the same-old other schools the rest of his peers are guided to choose from?
Not a very thoughtful or sensitive or helpful one, to put it nicely.
How are these kids supposed to grow up and become truly worldly when they are being guided, judged and criticized by people who are being shallow, narrow and selfish?
The absurdity and irresponsibility it is for anyone to dissuade someone from pursuing learning and growth and their potential to launch into the stratosphere beginning at a “college in the cornfields” can’t be understated:
Ask Ronald Reagan who stood by his assertions that “everything good in my life began at Eureka College”…
Ask Warren Buffet who went to the University of Nebraska..
Ask any of the millions of others out there who lead deeply satisfying successful lives without having gone to one of “the 50”
(and FYI I went to two of the big 50, before finally winding up following my own path instead of the one my college counselor urged, finally getting my degree after transferring from Colby and Wisconsin, to instead go to the University of San Francisco – a not so acclaimed school that also happened to have one Professor teach there who was responsible for introducing me to the person who opened up the world to me… When I was presenting to over 2000 parents in China recently, or speaking at a Ted Conference in Greece, or headlining a conference in London or working with college students in Oxford or running a training in Mexico City or traveling over 2,500,000 miles around the globe doing work I love, I can say with certainty that quite literally, none of this would be happening had I not ignored the experts and trusted myself and wound up in an obscure class taught at USF – a course not one other university in the world was offering at that point…)
All this pushing them to fit into some narrow way of going about the journey to growing into themselves, is not only not helpful, it can be destructively hurtful. For all the kids I work who thrive in places like Michigan and Princeton and Stanford, I know just as many who thrive in places no one places on that list of prestige…
In my opinion, the only thing to be saying to a young man like this who is bold enough to venture on his own path in spite of the pervasive crushing social pressure around him to become an elitist conventionalist, is to ask “How can I help?”
The first rule of thumb in the work I do and as I see it, in our role as parents, is to recognize that this is THEIR JOURNEY and not ours.
We have to either help figure out how to help them grow into who THEY are are, or get the f#cK out of the way as they figure it out for themselves.
We are either part of the help or the reason they will need more of it.
I hope my brief words of encouragement to him last Saturday helped him.
I hope my insights and this rant tonight helps influence someone else who is not a professional who works with this age group but who unknowingly has lots of influence on them at an impressionable age, to think twice before you criticize the teen in your life for making choices that may not be glamorous on a bumper sticker, but may just make them shine brighter than anywhere else on earth ever could.
http://CollegeSuccessMentoring.com
Category: BlogFebruary 1, 2018