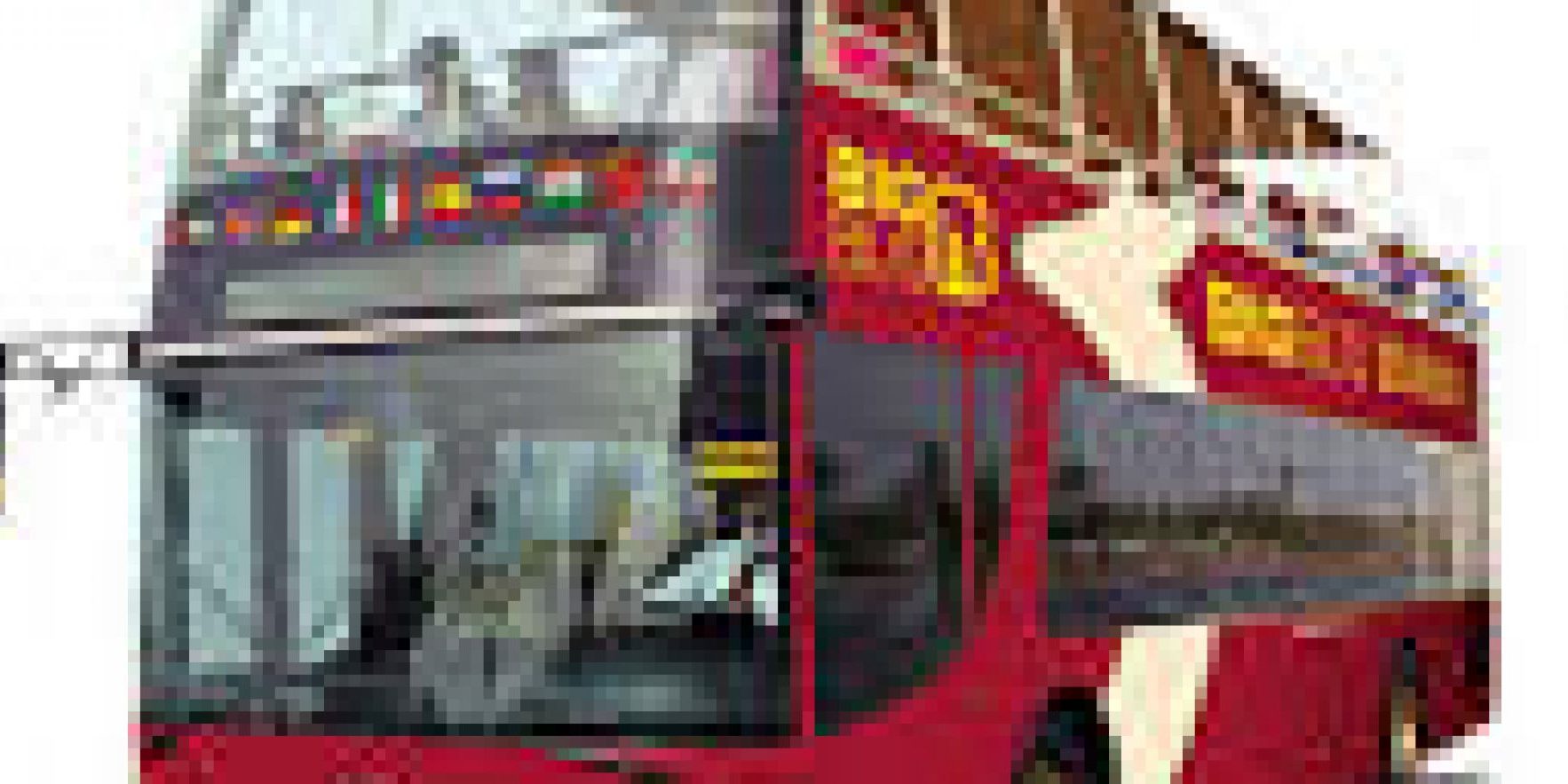 This is an opinion piece I wrote for the local newspaper where I live in Marin County, California. Unfortunately it did not get printed. Instead they ran another article commenting on how we need laws that come down harder on parents who host parties for teens. The week before they ran an opinion piece written by the local Superintendent of Schools and the Sheriff, reminding parents that they should keep closer tabs on their kids and do things like make sure parents are home when they are sleeping over at people’s houses. While common sensical and important to address some of these issues, the focus on being reactive endlessly annoys me.

The background is that a few weeks ago a group of teens hired a “party bus” to drive them around while they drank, did drugs and partied. A security guard at the pick-up spot called in the suspicious activity to the police who pulled the bus over and arrested the driver and cited all the teens on board. As I do half my client work in Marin county, I am well versed in the inside of the teen culture .

Here is what I wrote that did not get published:

What The MarInfamous Teen Party Bus Says About Us

It was a subtle detail with profound implications. I attended a 17 year old client’s student written One Act play at Tamalpias High School in Mill Valley a few years ago. At the end of the performance, his father made a comment that has stuck with me: “Five of the six plays the kids wrote had scenes where the actors shared a meal around a table, and each time the kids put a bottle of wine on the table.”

The editorial last week from Marin’s Superintendent of Schools and County Sherriff, offered common sense parenting advice to help ensure parents minimize the chance their teens wind up in dangerous high risk situations that are statistically common in Marin.

I want to offer something parents can do that goes far further, starts much sooner and begins in a different direction – a look in the mirror.

Most teens begin drinking and using substances for two reasons:

They want to feel more “grown up” and they are curious.

In most teen’s minds, little kids play with legos and go to bed at 9:00pm; but teens and grown-ups stay up late, watch R rated shows, and yes, drink and have sex.

Substance use only becomes a habit when they discover that while under the influence, they are rewarded with relief from the worry that plagues the typical socially self-conscious, insecure teen. After a few drinks or hits they can talk to anyone, dance like no one is looking, and yes, pursue and have sex without shame or fear.

Teens who are so ridiculously stressed by our schooling and cut-throat social and academic competitive culture, frequently have trouble sleeping and relaxing. One hit of strong THC usually takes care of that instantly. Too many teens use it to go to sleep at night as a means of surviving an insanely stress inducing system that we created.

Where did it begin?

The long history of humans and alcohol and all “medicinal” drugs reveals that early cultures limited it’s use to symbolic sacredness or legitimate healing. The Judea Christian traditions to this day still use wine in ceremonial ritual.

Few people value or use it that way any more. Instead it has become as ubiquitous as table salt, and as instantly gratifying  as well. It’s not just for weekends or special occasions anymore, the same as orange juice isn’t just for breakfast anymore either.

Instead we live in a culture that just uses substances en masse, and adults are the worst perpetrators of all.

Countless teens tell me about finding their parent’s stash of weed (Dad’s sock drawer seems to be the most common place) and about the bottle of wine or two that their parents consume every night. Parents are teaching their kids that this is what grown-ups do.  If a bottle a night “to enjoy” with dinner is nothing to worry about, neither is having a glass of wine “to unwind” (translated: to self-medicate to deal with stress) or to enjoy socially (translated: to relieve social anxiety).

Can we really be surprised when they become mini-versions of “grown-up” and do exactly the same thing?

Other than the occasional beer at a BBQ or the glass of wine at Passover, I don’t drink. It only took one night of puking and the spins 30 years ago in college to know I never wanted to get drunk again, now I don’t even want to be “buzzed”.  With two young children at home, I never know when I am going to need to make  a snap decision or manage an issue with them, and I never want to have to do this while under the influence of alcohol.

Working as a Mentor for adolescents who text me at all hours of the day and night, I cannot afford to not be thinking clearly and try and give them quality input and advice. “Can you imagine how long I’d stay in business if you met with me and I was hung-over or washed, or sent you the advice I’d probably send you if I was drunk??!” I explained to one 19 year old recently who asked me why I don’t use substances.

I write this not from a righteous or holier than thou position. I make plenty of mistakes as a parent simply because I’m human. Being a parent is challenging and like many others, I am often just plane tired from managing all the responsibilities of business and life.

Fatigue alone makes it tough to be the best version of ourselves. Adding substances in only makes it harder.

The next time we want to get upset about Party Busses and binge drinking and teen drug use, take a look at the dinner table, the sock drawer, and all the ways we model for our kids how to manage stress, unwind socially and enjoy a good time.

Sure the temptations will be there for them even if we don’t do those things, but we make it far more likely they’ll jump on the bus, the more we do.

As one who listens to many Marin teens tell countless stories about their Party Busses (they happen regularly), peer drug use (it’s as bad as you read about) and regretted sexual encounters done under the influence (many girls especially do it then just feel bad about themselves afterwards), I can say with great confidence that what we say and model at home matters to them and that parents matter.

Our teens need our help and support, not our condemnation.

Jeffrey Leiken is a Marin resident, who is a Professional Mentor for teens and young adults on four continents. He is a frequent speaker for parent ed programs.  He can be reached at www.Leiken.com and is the author of Adolescence Is Not A Disease, Beyond Drinking, Drugs & Dangerous Friends – the Journey To Adulthood