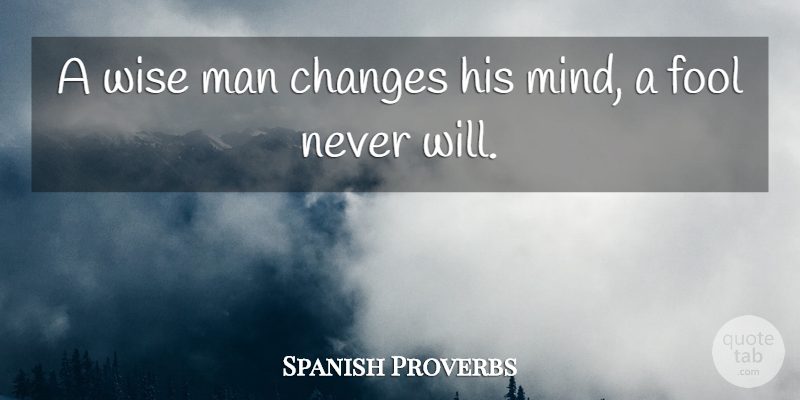 Always the Smartest One In The Room
Occasionally but not infrequently enough, I come across the Person Who Is Always The Smartest Person In The Room.
I’m not talking about the occasional time when circumstances, context and dialogue all align such that the person is (I have many moments like this myself – its a reason I get hired to do what I do!).
I’m talking about when a person becomes so convinced of their own genius, intelligence, perceptiveness etc, that they move through life constantly thinking they are smarter than everyone around them… and they are “never wrong” pretty much no matter what topic is being discussed or raised.
With younger people, typically they have read a few books, listened to a few Alan Watts lectures or Jordan Peterson podcasts, perhaps done a few hallucinogenic trips and/or hung with a few others who claim to be wise guru’s who feed them radicle ideas …
This leaves them feeling uber-empowered because they’ve been introduced to worldview that have been around forever but they think are revolutionary, and now that they no longer see the world the way most others do, they often become convinced of their own genius and specialness. (They often begin social media posts with things like: “This is how the world is and if you don’t see it this way its because you are ____ (something patronizing or derogatory)”!)
Life hasn’t humbled them yet, but it will.. (One of my favorite poems: “When I was 16 I was amazed at how stupid my parents were. When I was 21 I was amazed at how much they had learned in 5 years”)
When I see this in older more experienced adults – especially ones who are charismatic communicators, it becomes somewhere between irritating to deeply concerning.
Often this belief in their own over-and-above brilliance gets reinforced by their carefully crafted inter-personal algorithm they build for themselves (think Rachel Maddow or Laura Ingram or Tucker Carlson – quick thinkers and gifted communicators who surround themselves with a team and an audience who worship every thing they say, with no one keeping them in check).
The system that gets generated as they position themselves in the circles they move in only reinforces for them their sense of their own genius… and they suddenly begin speaking on all sorts of topics as if they are The Expert.
In other cases, enough people want to be in the presence of them and are awed by what they have accomplished, that they wouldn’t dare contradict them and face the risk of being kicked out of the room.
Think: People who have it great at their work and don’t want to risk losing their job, so they just shut up and let their boss think he/she is hot shit, even when its obvious how full of shit they are.
A grand example of this right now is Bill Gates who seems to feel he has the authority to speak on just about any topic he gets asked to speak about, and he’s never wrong even when he is out of line.
I frequently ask myself when I see him interviewed on the evening news: With so many highly knowledgeable epidemiologists and scientists in the world, why is the national news featuring a computer software guy as the expert on virus’s and vaccines? (beyond ratings… that’s not what I mean)

There is a Difference Between Being Smart and Being Knowledgeable

But with people like this, they gain a little knowledge and believe this makes them an expert because they are also so smart.
It’s been said that if you read about 10 books on any topic, you will know more about that topic than about 99% of the world does… And It’s probably true (depending on what the books are and what the subject area is!!).
And I have lived enough to know that what separates the knowledgeable from those who are operating at the level of legitimate expert, isn’t being in the top 1%, its being in the top .01% and the journey to that last 1/10th is often as demanding and grueling as the journey to the top 99.
Its the reason most people don’t make it there.
Joseph Riggio, one of my most valuable influential teachers in my area of practice, once said to me “It takes about 5 years of intensive study in a subject area to have your first original thought.”
I’ve been at it for 30 years now and I’ve had about 5, so I would agree there is something to it… and it humbling when it happens, not glorifying.
Lately I have had more than my share of interactions with people who truly believe they are far smarter and wiser than they are.
In some cases I just tune out – why bother engaging with someone who truly believes the conspiracy theories that include Marvel comic characters.
In other cases because of the role I rely on them to play in my life, I placate them, often just through silence.
And more and more, I am just speaking up and calling them out on their bullshit.
I am doing this because I am fed up with dumbing myself down to have a relationship with them.
I do it because though it may not impact them in any way, it may impact the others in the room who are being swayed to give this person’s opinion far more credibility and influence in their lives than they should.
I am doing it because my failure to do so in the past (often out of fear of potential consequences) has cost me – and worse, people who depend on me, to struggle and even suffer unnecessarily.
And I am doing it because I recognize that it is time for the world to start being filled with more evolved grown ups who have a voice and stop letting dominant personalities and charisma, influence and even make the decisions that the rest of us must accept, and at worse, must endure.
An evolved grown up (by my definition) starts with having enough humility to know when they don’t know, to genuinely embrace the possibility that everything they believe could be wrong (which is the beginning point of being a critical thinker), and has a strong enough ego to acknowledge and own up to it when they are wrong.
Anyone who enters into every interaction determined and expecting to “win” and be right, to me has a character disorder.
And anyone who enters into an interaction with a curiosity to learn more, to discover, to be taught and to seek Truth, to me is on the path to wisdom.
Our world seems to be overflowing with highly educated, very smart intelligent people..
And yet it’s starving for Wise ones.
Let’s commit to the path towards Wisdom… and that begins with knowing that you don’t know, and for me at least, now includes calling a lot more bullshit on all those who don’t but are convinced they do.
Category: BlogJune 27, 2020