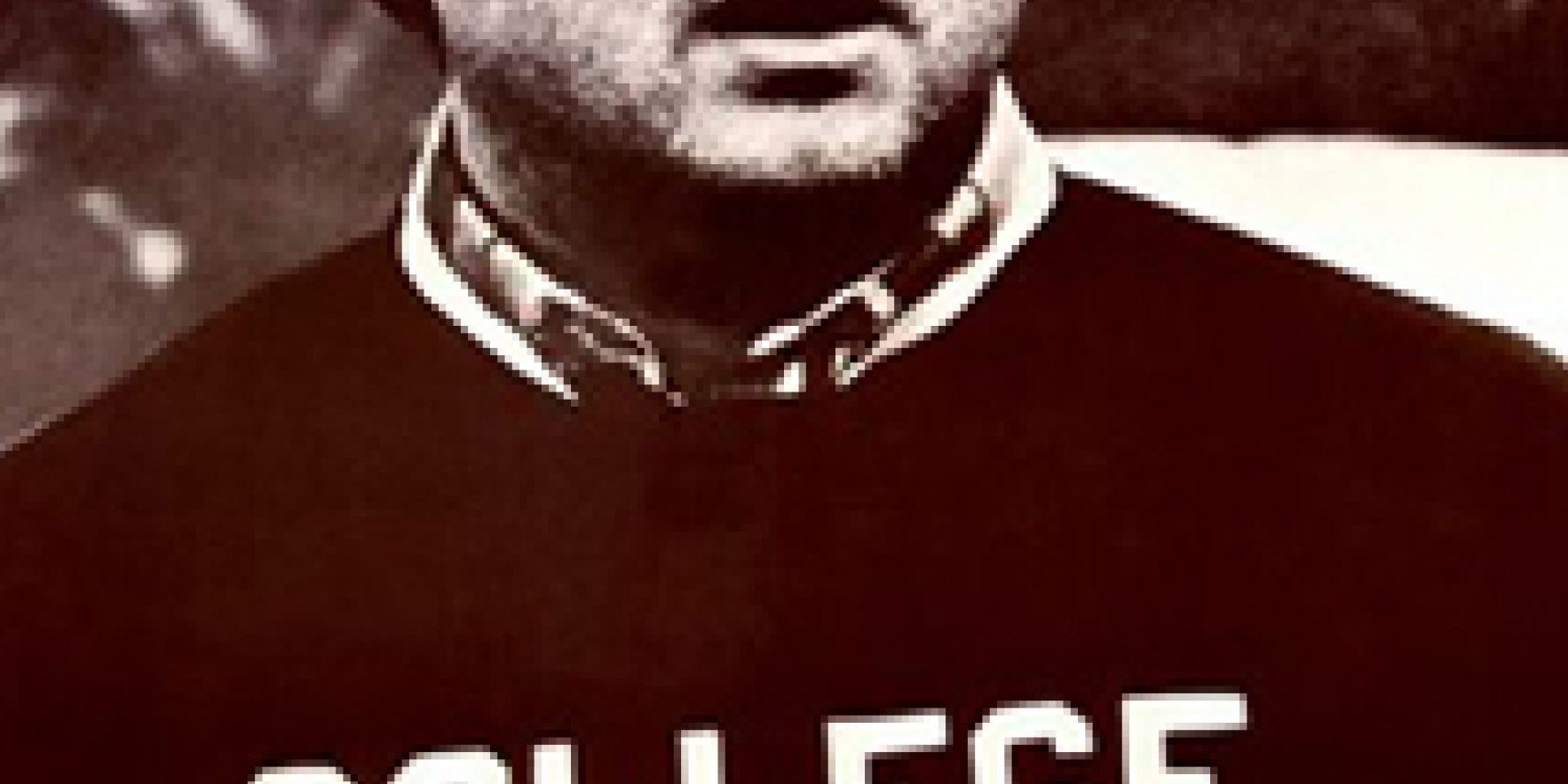 Jerrod struggled to find good friends in high school, and had high hopes that college would be different.

He’d attended a small private high school where he often felt like the only kid who wasn’t uber-smart, socially savvy and into drinking, smoking and hooking-up. He was not only a “late bloomer” socially, he was also quite conservative in his values, obsessed with health and nutrition and always preferred a few really close friends to being part of a big, fast moving crowd.

Because of this, the weekends of his teen years were often spent home alone, watching movies, sports or hanging out with family.

By Senior year he had worked hard to break out of his shell. He began to put himself out there and even got invited to a few parties. While he didn’t drink, he did find that it wasn’t so awful being out with these kids and even asked a girl to prom and had a fun evening.

The day he graduated high school was likely going to be the last day he would ever see any of these high school classmates, and he had no sentimentality about it.

College was where he put his attention now. He looked forward to a fresh start in a much larger environment, on the other side of the country. He already liked the boy he’d been paired with as his roommate as they’d hit it off about sports and music. While he was nervous as most college Freshman are, the sense of possibilities that awaited him in September, kept him motivated.

He arrived on campus and that first night went to his first college party. He went out every night that first week, even drank alcohol for the first time.

While he was never going to become a “partier” (the two times he drank at parties were enough to reinforce that he didn’t like how it made him feel), he was meeting people, getting invited to do things and felt included for the first time in his teen years.

It was a great first week.

By the fourth week though, things had changed.

Cliques were starting to form. Kids were beginning to rush Sororities and Fraternities. His roommate had made a group of friends who Jerrod really didn’t care for – one girl in particular was truly not nice to him, constantly making snide comments and being condescending to him.

he began to have similar feelings that he had in High School.

Now, three months into his first semester, he is stepping back and taking stock of things.