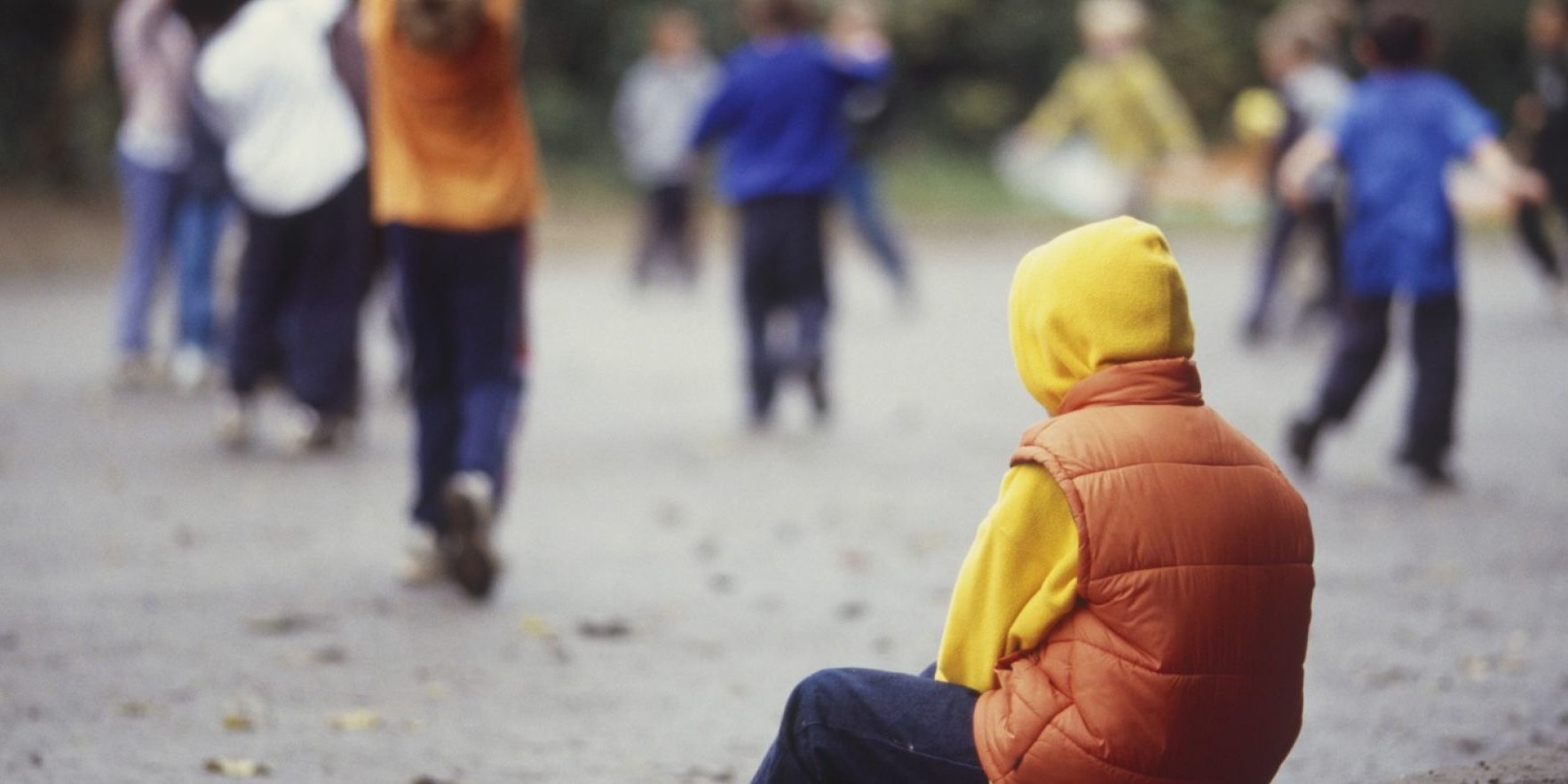 No one knows what it’s like to be THAT parent of THAT kid, until you are That Parent

When you have a child who is struggling, not only can trying to find the right help be agonizingly frustrating and even discouraging, it is often a very lonely journey as well.

To show up at “drop-off” or “pick up” and have other parents suddenly get quiet when you approach … to find out that families that used to include your son or daughter all the time, just hosted a sleep-over birthday party  and yours wasn’t invited… To find out as one father I spoke to recently did, that kids are being transferred out of your daughter’s class and be told by the administration that it is just a logistical issue, but it is only the kids who used to be in her friend group who are all being moved together so clearly you know the parents have all conspired together to distance themselves from your kid… and you wonder what did my kid do wrong… or worse “are we failing as parents?”

I never fully understood this until I became a parent myself and lived through a period of it .  Our story is nowhere near as dramatic as that of some of the families I have worked with, but it stung.

Our experience of this happened when our older daughter was in Kindergarten and went through a rough period  as she coped with stress at home (a newborn baby sister demanding mom’s time, a move to a new town and new school, and adjusting to a new house all in a matter of weeks) and some developmental ones as she struggled with some sensory integration issues that often left her feeling stressed in conditions most kids could easily manage…

After a few meltdowns at school and creating quite a scene (climbing under chairs, laughing hysterically at inappropriate times, refusing to come in from outside one time), our 6 year old was quickly isolated and identified by the school as having problems.

Stories quickly circulated amongst parents in their predictable gossip circles and one day I showed up to pick her up, and the same parents who typically smiled and chatted with me, quickly turned away… A few weeks went by and birthday parties happened and she wasn’t invited and kids she normally played with were told by their parents not to play with her… Eventually, we pulled her from the school who clearly viewed her as a disruption rather than a child in need of extra connection and support, and soon found a new school who were amazing with her and where she is now thriving.

Going through that,  only one family bothered to reach out and stand by us and offer support… a family who the next year moved their own child away from that school and over the one we had chosen!

So when I hear from parents who are going through this lonely, isolating time, I understand in my bones what this is like.

Then comes the arduous journey to trying to find the way forward to a better future.

There is little in life that is more agonizing as a parent than to see your child struggling to be able to do things that seem to come easier to others . . . academics . . . making friends . . . basic self- confidence to try new things . . . cope with basic setbacks . . .

That period years ago was a very dark and discouraging time in our lives. We didn’t know what was going on and we had “experts” like our pediatrician who insisted that we were spoiling her and all she needed was good old fashioned discipline and strict consequences…

And yet we knew in our gut – just like every parent who has ever reached out to me in a time of crisis knows in theirs – there is nothing “wrong” with our child… She has some challenges, but she’s only 6 years old and there’s a ton going on in her little world right now, so with proper nurturing, support, learning, growth and input, she will turn out just fine.

So we embarked on a very long journey of seeking support and guidance and help for her and our family and now 6 years later she is  doing amazingly well and if you met her now, you would never know that for a brief period in Kindergarten she was “that kid!.

Of course the journey is not over. In many ways as she embarks soon on adolescence, it is just beginning again… But we know she is perfectly fine and she will be… and we know with deep compassion what it is like not just for the child who is struggling, but also for the parents,

Both my wife and I feel deeply compassionate towards parents whose kids are struggling. When others move away, we move towards… When others gossip behind  their backs, we ask “How can we help?”… Sometimes our daughter gets upset with us that we insist she invite certain kids she is not close friends with to events we are hosting, and we understand from her perspective why this is – it is normal at 11 years old.

And professionally, having been contacted by and hired by hundreds of families who, like us, bluntly rejected the conventional experts who wanted to pathologize what are understandable, normal yet complex growing up challenges, I stand  firm in my convictions on this point:

The greatest challenge most adolescents face is learning how to be  who they are and the kind of person they are, with their own idiosyncratic interests and challenges, in a world that doesn’t necessarily make it easy to be this way.

While it may be unavoidably challenging, it doesn’t need to be isolating and lonely, in spite of the culture that too often makes it be that way.