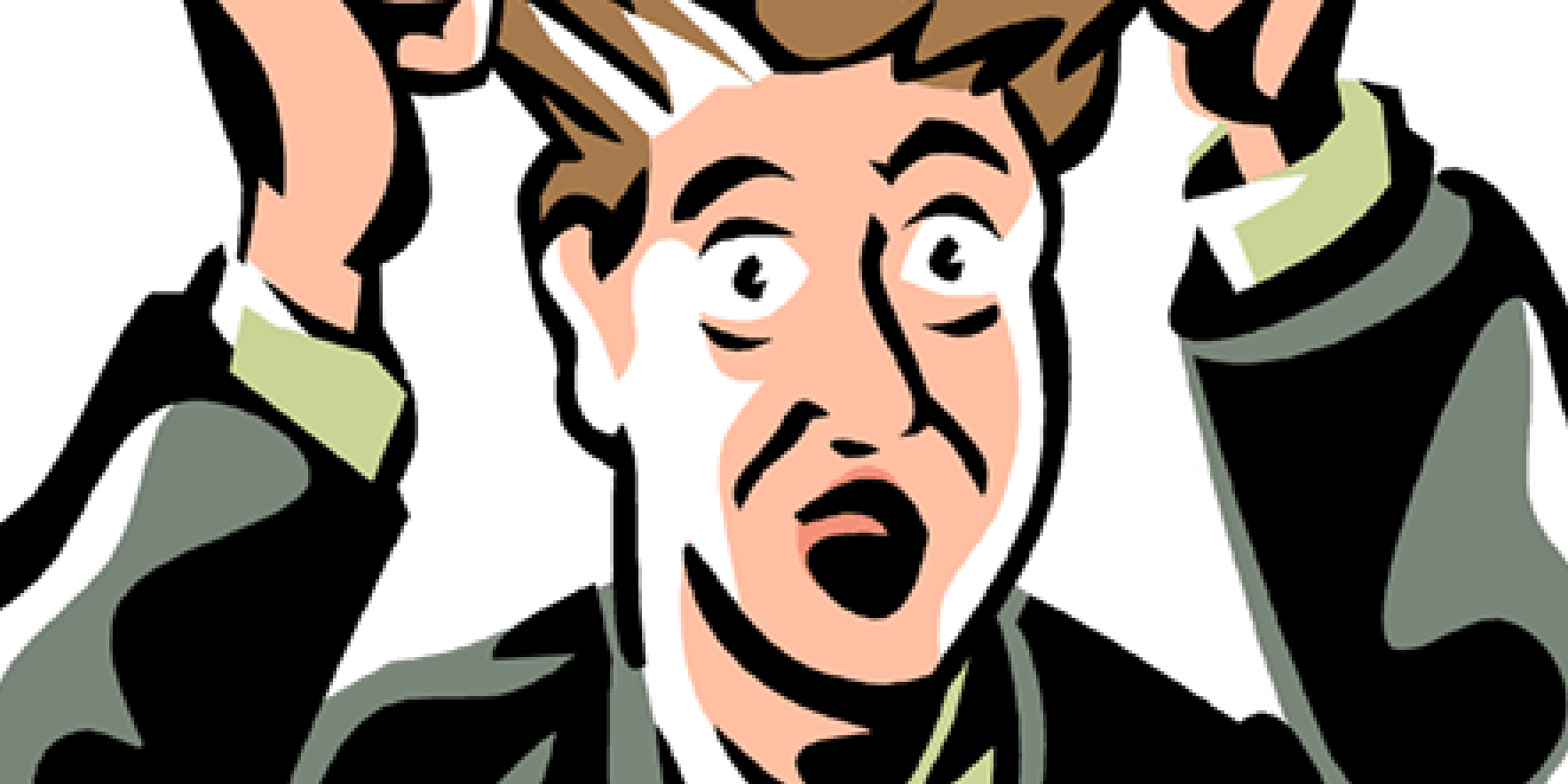 In my practice, I receive inquiries from two types of parents:

Those who it pains and saddens to watch their kids struggling

Those who are just frustrated and annoyed with them for not just making better decisions.

Don’t get me wrong, those in the first group certainly have their share of frustrations with their kids like most of us as parents do, but the emotional toll of watching them struggle to put the pieces together, far outweighs the frustrations.

These parents are empathetic, remembering “what it was like” to be in this stage of life.

They “get” that the solution to adolescent struggles requires more than just “knowing what to do” because it also requires the confidence and inner-security and mindset,  to do it…  that the variables that impact adolescents are often out of their control (e.g. what their peers do), and that today’s world is far more complex, distracting and confusing than the one they themselves grew up in.

They understand that it is a journey to growing up and finding one’s way in the world… that no matter how much well intentioned people may say to youth “who cares what anyone thinks of you” they will still be impacted by the opinions and approval of their peers and others, until one day they mature out of this…

These parents will do anything they can to help their kids to grow into confident, respected, capable, successful adults… and they are in it for the long haul.

The parents in the other group are impatient, judgmental and ineffective.

They want someone to come in and “fix” their kid. Often, they think that enough “tough love” and consequences, should be enough to coerce them to change.

Most of the time I find that the dynamic between parent and child is not only keeping the “problem” in place, it is contributing to it even more intensely then the parent who is completely enmeshed and coddling their teen.

Yet these parents typically don’t want to hear it and don’t want to accept responsibility. They don’t see that often they are so hung up on trying to shape their kids into someone they want them to be, that they are destroying the best potential for whom they actually could become.

In my experience, the “alpha father” is typically the one who thinks this way. He has a more sensitive or less competitive/ambitious son, and sees him aspiring to a standard that is less than “winning at all costs”, as weakness. Sometimes he has the daughter who is caught up in classic teen social drama, continually dealing with problems and waves of emotion that gets in the way of her just doing her best schoolwork and maintaining a competitive advantage. Sometimes it is the Alpha “LeanIn” mom who leads the rush, and sometimes it is just the parent who was raised by a “spare the rod, spoil the child” parents who think that anything less  than that (as is common today) is weak and raising kids of weak character.

Rarely is  any one this one dimensional of course.

All sane parents love their children and want the best for them. But there is a grave disconnect between those who understand that each child is unique and thus the “right and best” ways to help them grow into thriving adults, is unique and different for each as well.

Many years ago when I first began working with Summer Camps, I was frequently asked “So Jeff where are you going to send your kids to camp?” At that point I only had one child and she was still in infant. I had visited hundreds of camps and worked with leaders from many, many more than that. I also clearly had a bias towards the camp where I grew up and spent my summers in Wisconsin.

My answer rarely satisfied anyone who asked, but it was honest: “It depends who she turns out to be.”

It is very hard to get this concept through to parents who are stubbornly frustrated with the child for not changing just because they say they should, and who just want someone to come in and fix them.

It makes perfect sense though to the parent who recognizes that something isn’t working, something is needed and for whom helping their child thrive no matter what it takes, is far more important than insisting upon how it needs to be done, how much it should cost, how quickly it should happen and how little they should have to participate.

I know this is harsh, but having doing this work long enough I so clearly see the distinctions in these parents, and the suffering in the child of the second set of parents.

I also so clearly see the correlation between the deep and lasting impact of my work, and the partnership with thoughtful, engaged, open-minded and patient but persistent parents. Most of the parents who choose to work with me, see it too.