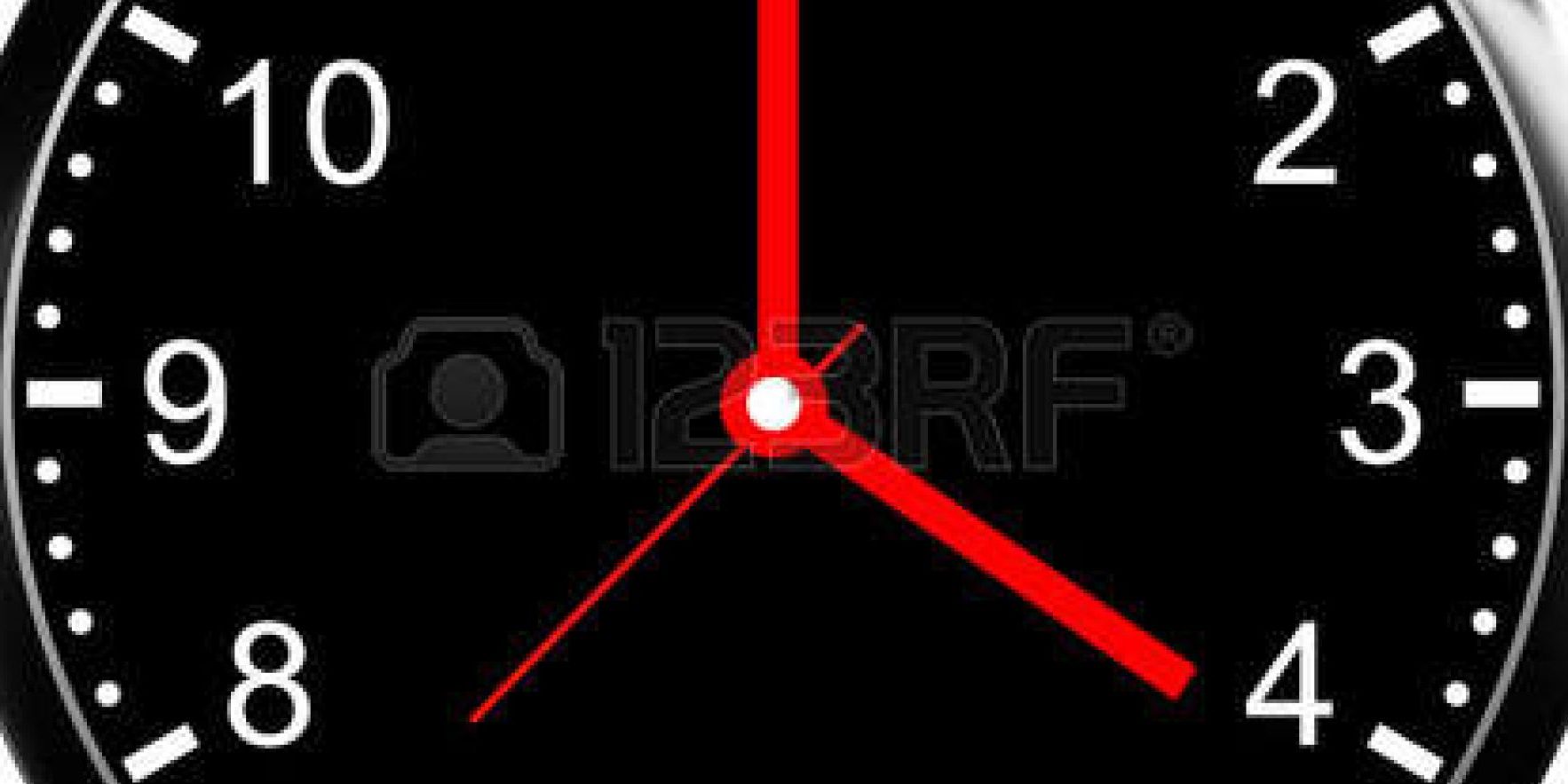 Growing Up Doesn’t Just Happen Between 9 and 5.

Many life challenges can’t wait until a week from Tuesday at 4:00pm before the therapist or consultant is willing to be available. They need resolution now.

We’ve all been there! Something happens and we need to make a decision, pronto.

We need advice before the 5pm deadline.

We find ourselves in a difficult relationship situation and need to figure out what to do about it or what to say to this person – and they are on their way over right now.

We come home from a night out to find our teen decided to throw “a little kickback” that turned into a full-fledged teen party. Now we need to decide how to handle it.

A promotion offer came in just days before we were ready to accept a new job at a different firm. Should we stay or should we go? How do we handle it with everyone this impacts?

This one to the right is from a college senior. He just learned that the application deadline for a highly selective government job that he is applying for was moved up by two weeks.

This one to the left is from a college freshman. He’s been in a real funk. Thinking of changing his major and questioning whether or not he’s at the right school.

When we spoke that night he told me :

“I went to the Counseling center on campus, figuring they must deal with this kind of thing all the time. They gave me a 20 minute “drop in” appointment then told me I could come back for a full appointment on February 20th – a month from now, which was their next available appointment. I said “no thanks” and that’s when I reached out to you!”

How common is that in today’s world? What a difference it makes to have someone who will answer a message and be available that night.

This one to the right is from a 19 year old who is needing to make a decision about how to handle a complicated relationship situation. I wrote about it in yesterday’s blog entitled Looking To Play Chess In A Candyland Culture.

Sometimes things come up that can feel too awkward to bring up with parents. Sometimes they just need to hear the words from the right source.

Sometimes they need to speak with someone who they know and trust can really “see” them, will not sugar coat it and who knows enough about the complexities of the world they are living in at their age.

This one is from a 17 year old High School Junior. A classmate friend of his has been spreading some very unkind rumors that are negatively effecting relationships in their friend group.

He wanted to discuss ways he could handle this. Rather than just talk about this girl behind her back, he wanted to step up and directly address her.

This is from a 16 year old high school student at a boarding school, who wound up having to switch out of her dorm after her roommate began having all sorts of disturbing issues. She was forced to deal with and confront some very “grown-up” circumstances, including not being able to openly discuss with others what went on and why things changed.

This is from a 22 year old who is dealing with some very difficult changes in her friend group. She wanted some advice and perspective on things she’s observing, and how to have appropriate boundaries given the realities of all involved.

As she lives in New York, it was possible to just meet up in person a few days later. I travel to the east coast once a month to see clients in person. I worked with her extensively when she was younger. Now she just reaches out a few times a year when things like this come up.