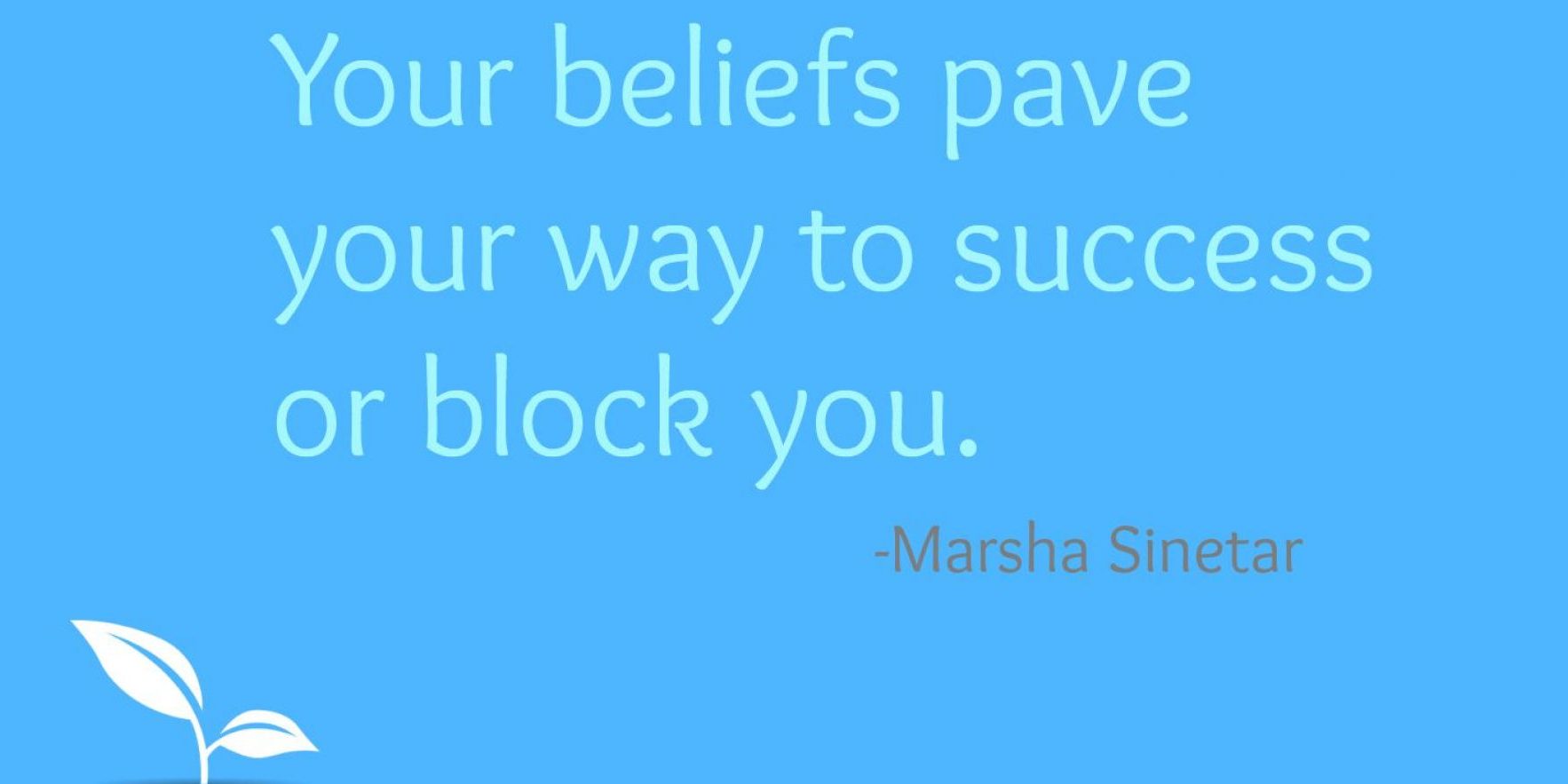 23 year old Mark and I sat across from one another at a cool  alternative cafe near his college campus yesterday. When I walked in he was busy chatting with the manager and two girls who were waiting in line to order.

He’s good looking, outgoing and an extrovert, and though he is about to graduate from one of the more prestigious Universities in the US, he’s a pretty legitimate  underachiever.

If there was an award given out for “self-sabotage” Mark would be a finalist.

The number of times he has slept through a critical exam, forgotten a deadline or left his car parked in a no parking zone just long enough to get ticketed and towed is almost laughable. None of this happened because he was just an irresponsible kid or was so “ADD” that he was incapable. It literally happened as he got lost in stress and worry and insecurity that came from feeling so much pressure to survive as an outsider in ways that were real (financial) and imaginary (social) and just plain wrong (that his GPA & status amongst his classmates alone would make the difference for his career, the way it did in high school).

His story is not so simple.Though he looked like your typical U____ student, he wasn’t.

Unlike many of his classmates, he is not at this very prestigious and expensive private school because did well in high school and his parents are wealthy and have the money to pay for it. He is here because he was an academic high achiever in high school and money was left for him in a trust designated only to pay for his college education, Otherwise, he was very much on his own.

When others wanted to join Fraternities, their parents wrote the check. He was excluded from this aspect of campus social life, and it really marginalized him.

When others needed a new laptop, wanted to go out to eat with friends and or just needed new clothes to dress up for an interview, they used the credit card their parents provided. Not so for Mark.

Everything that was easy for most of the kids around him was never easy for him. He had to work, often two jobs, and had to choose between getting enough hours to pay rent or go to class and lose his job. He had to find ways to study and learn material without the help of tutors. He lived in a closet one year because it was all he could afford.

But the worst thing of all to him was the way he never lived up to his potential academically. His grades were often at best average. He so wanted to be a stand-out student like he was in high school so that his professors would write raving letters of recommendation. He wanted to be the guy who impressed all the Alums and was offered that killer job that everyone else in the Business program yearned to get.

Instead he was just a mediocre student who would get his degree, but not stand out and probably not even be remembered by many of his peers, sadly, because he couldn’t afford to party with them or be their Frat bother.

And while he sat there with me berating himself for having just missed another deadline, and looking discouraged and despondent, my only thought was: AND NONE OF THAT MATTERS.

NONE OF THAT MATTERS.

This is a story about Mark, and the millions of other Marks and Margarets out there. It is a story about every Millennial youth who has had their soul get crushed into anxiety by being CONVINCED that their worth and hope for their future is measured by their GPA, Class Rank, the prestige of the name on their college degree AND their place in the social rankings of their peers.

Any potential employer, investor or business partner only cares about One Thing: YOUR ABILITY TO PRODUCE RESULTS that matter to the business.

Any potential employer, investor or business partner only cares about One Thing: YOUR ABILITY TO PRODUCE RESULTS that matter to the business.

They don’t give a damn about your grade point average, where you went to school or what you wrote your Senior thesis about. If you can produce results, they want you. If you can’t, they’ll encourage you to wipe your ass with your pretty diploma or at the least, caution you to not let the door hit you on the way out.

Mark’s task is to convince potential employers that he can Produce Results. Period.

The most valuable skills he can learn now, are how to go from stranger to hot commodity.

The most valuable skills he can learn now, are how to go from stranger to hot commodity.

All this comparing himself to others, not feeling socially accepted by them and feeling insecure about this, is a 100% complete and utter waste of his time.

And I told him this, in an animated way.

“I REFUSE  to spend even 10 more seconds listening to you mope about how bad you feel because you didn’t get the grades or the praise you wanted here!  If that’s what you want to do, go hire a therapist who’s happy to take your money and listen to you pout about shit you can’t change and that doesn’t matter in the least!”

At one point the young woman at the table next to us, stopped typing on her laptop and began listening in on our conversation.

I told him he only had TO CHANGE ONE BELIEF AND HIS ENTIRE LIFE WILL CHANGE, HIS FUTURE WILL OPEN UP AND HE CAN LAUNCH INTO HIS LIFE.

And it’s not an easy one to give up, but it is the only one to change to get everything he wants.

It is the belief that how he did in college and who he was socially accepted by in his college peer group matters in any way whatsoever.

The moment he can change that, he is liberated. LIBERATED.

Many of the people I meet are about 9 beliefs away from getting everything they want. He is only ONE.

My work now is to assassinate that one all-encompassing stupid ass belief and liberate him from the bondage of giving a shit about the opinions of the wrong people and of believing that his GPA in school matters in REAL world out here.

Stay tuned. This story is just about to get interesting.