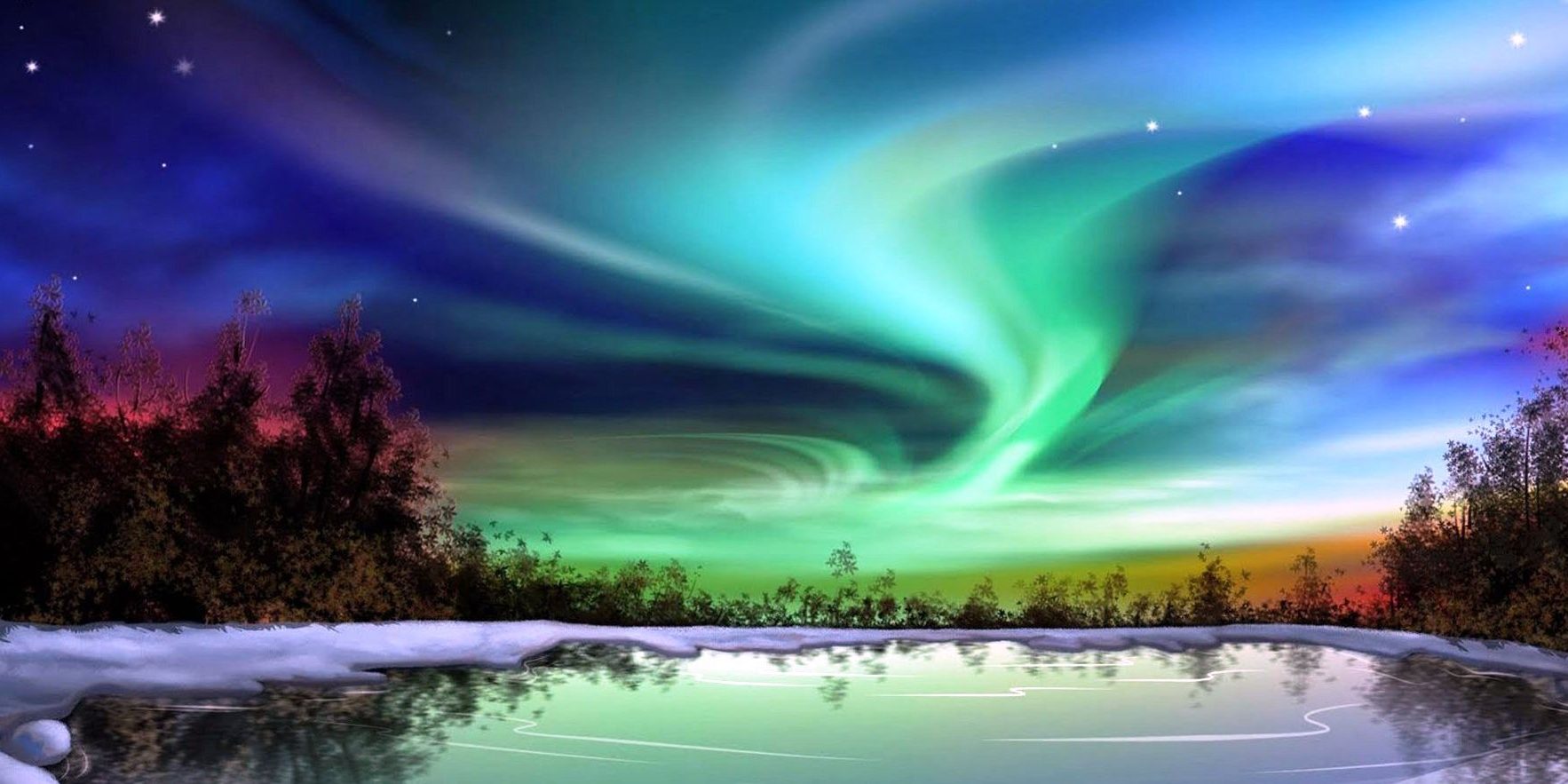 A Different Kind Of Christmas Story

As a Chanukah-Man, my memories of Christmas growing up in the Midwest in the 70s and 80s are few and far between. It was always somebody else’s Holiday.

But there was one distinct memory that stands out and has stayed with me for 30 years now and comes back to me on this night every year.

When I was in high school, I was enamored with the story telling skill of Garrison Keillor, and listened to his radio show “A Prairie Home Companion” almost every Saturday evening. I would tune in at about 6:15pm to hear his monologue/story-telling episode of “The News From Lake Wogebon – where all the women are strong, the men are good looking and the children are above average.” My guess is some of you are familiar with the cast of characters he would regularly weave into his funny and often poignant stories.

Anyway one of his shows around Christmas time that broadcast when I was a teenager, featured a story with an image in it that has stayed with me ever since.

He told a story about growing up in rural Minnesota and the long, cold, snowy winters and the traditions of the folks he knew. Then he began to weave his way into a story of a Christmas memory of his from when he was a young boy.

He described being woken up by his father in the middle of the night on Christmas Eve, some time around 1 o’clock in the morning.

He and his siblings were told to quickly get dressed, and to dress warm as they were going somewhere. When the family had all gathered together, their father opened the door and led them on a walk through the snowy woods behind their home.

No one said a word. Then after a few minutes they reached a clearing and their father pointed up in the sky.

They looked upwards to find glimmering and glowing above them was a vibrant, spectacular display of the Northern Lights – rainbows of colors shooting across the sky on Christmas Eve… The only sound they heard was the silence of the still, winter Minnesota night.

After a minute or so of standing there looking up in awe, his mother began to slowly but deliberately hum the haunting melody “Silent Night”… After a few moments, they all began to hum together, arms wrapped around each other, huddled together staying warm, swaying side to side, looking up into the awesomeness of the universe…

Keillor then began to hum the melody aloud, and within a few moments, members of the audience began to hum too, until every one was humming… myself included sitting in my living room alone, hundreds of miles away. This went on for several minutes.

When he finished, there was no applause, just silence… awesome silence.

I turned the radio off and looked out the window into our backyard, which like Keillor’s so many years before when he was a boy, was also covered in snow.

For the first time in my life I understood the real point of all of it.

Merry Christmas to all of you and to all a good, silent night.