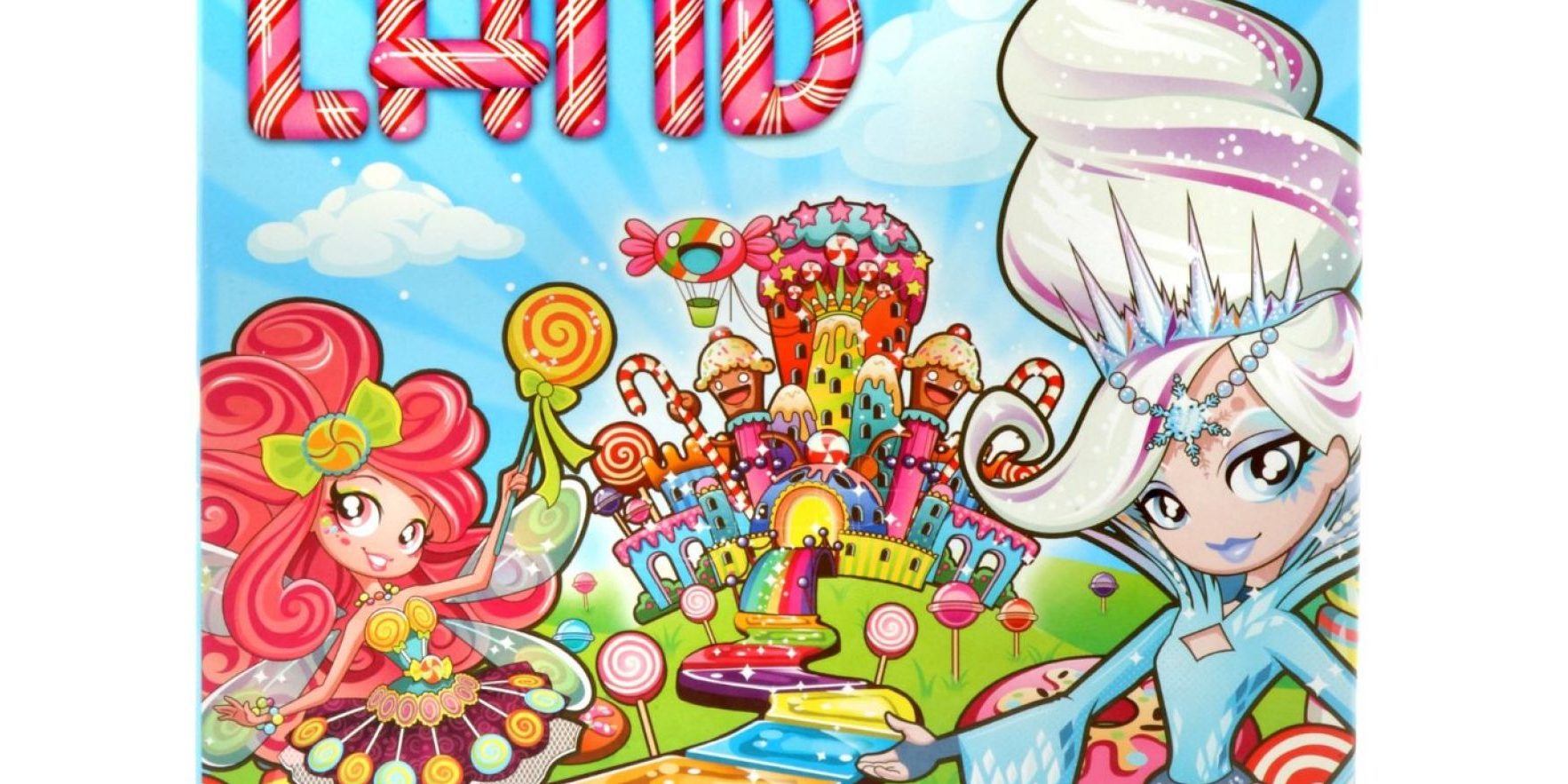 I received a call  today from a college student client who was concerned about something going on in his relationship with his girlfriend.

In short, she came to him last week wanting to have an “open relationship” – meaning one where they can be free to have sex with others, while still being boyfriend girlfriend. Only the sexual side of the relationship becomes “open” while the rest remains closed.

While it is still the minority who do things like this, it is something that is not uncommon amongst his generation.

To his credit, he recognized instantly that this didn’t “feel right” to him. Recognizing internal signals like this in the moment and boldly acting on it, is a skill set and practice that I heavily emphasize in my Mentoring work with adolescents.

So without needing to think further or make excuses or apologies, he boldly  told her that he isn’t comfortable with it. He clearly stated that it doesn’t work for him. He understood that this meant that their relationship may have to end.

When he called today he asked me if I felt he had “done the right thing” and wondered if he “might just be being too uptight about it”.

I’m not going write out the entire dialogue from a 45 minute skype conversation. My answer though came down to two things:

It’s much easier to live a happy content life in this current culture for people who are extroverts (they like being around lots of people lots of the time) outgoing (they are comfortable approaching people and starting up conversation) easy going (they shrug their shoulders and let things roll off very easily, satisfied to distract themselves with a good netflix binge of Breaking Bad rather than to dwell on things that happen that they don’t like) comfortable with competition and risk (they don’t mind it, even better if they love it) are academically adept (getting good grades in school comes relatively easy to them) and they are satisfied solely  by monetary success (having money and the materials and status associated makes them feel rich, often with less regard for  what job they have to do to make it).

It becomes incrementally, then very quickly exponentially, more challenging to live in this world the moment any one of those character traits is different.

This is true for a person who is more of an Introvert (preferring less time with people or smaller friend groups coupled with needing more alone and quiet time), OR less outgoing (harder to get themselves to approach new people or speak up in public settings) Or more sensitive (whether emotionally or physically) or less competitive or risk taking (either not inclined towards or if it causes more stress) or less academically adept (school is harder whether for intellectual reasons or mismatched learning style needs) or who are seeking more substance/meaning or have a higher standard of personal excellence in life (for whom monetary success and social status will never deeply satisfy and/or for whom casual relationships will always feel hollow).

Adolescents who have these kinds of traits are the ones I work with. It may not be easy being the kind of person they are in the world we currently live in, but easy does not mean better.

For the boy today who passed on the opportunity to have sex with lots of girls instead of just one, he may have lost some opportunities to have experiences that would make him the envy of many of his peers, but I would argue that he gained something far more important and valuable – a chance to have something with one, that almost every one out there not so deep down yearns to truly have: Their own Chess partner in the game of life.