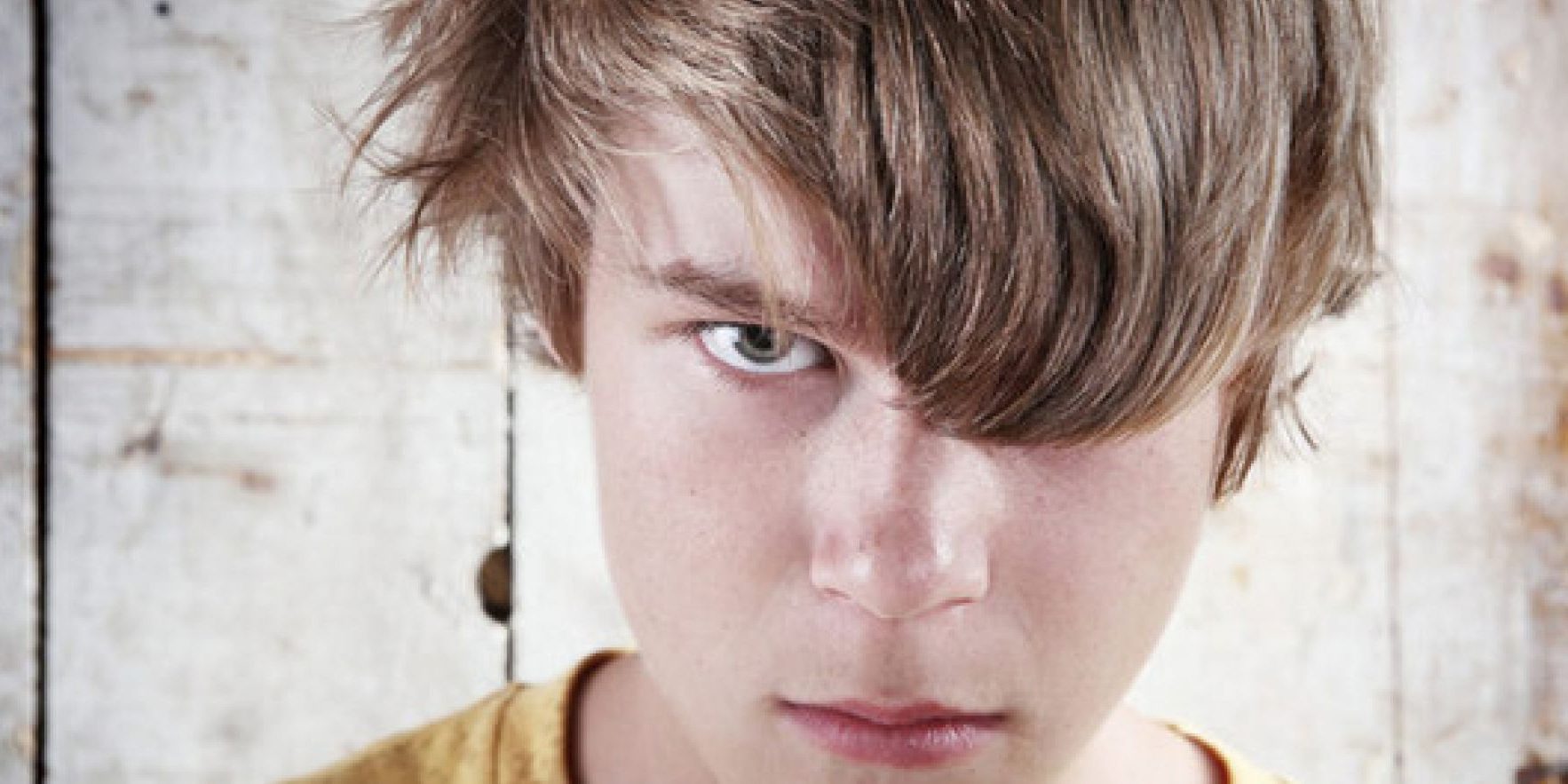 Most Teens Struggle Through This Life Stage – But Why? And What Can Help?

For years I’ve been claiming that one day I am going to write a book called “16 ”  Here’s Why:

As they go down the list, I can almost predict what I am going to hear:

Then they will describe some combination of anything from them being:

Whatever the surface behaviors are, the underlying experience for parents is consistent:

They know that something is “off” in their teen and the parent is too perceptive to buy the conventional argument that this is just normal teenage stuff that should be taken lightly.

Surprisingly many teens struggle through this on the inside while still maintaining stellar GPA’s and not surprisingly, others watch their GPA’s falter in the heart of the critical transcript-for-college time.

Almost always interspersed in these concerning times, these parents also have moments of when their teen lets down the wall and shares in absolute candor just how unhappy, confused, stressed, concerned, worried and/or discouraged they feel  about things, and often about their future too.

It is painful and agonizing as a parent to hear their child speak this way and to feel so limited to help them.

Parents of these teens often feel like they are on a roller coaster watching their teen struggling.

Not sure what to do they get the psych evaluations done, start seeing therapists, hire tutors, give consequences, up the ante on rewards, send them to things like Outward Bound… and rarely does any of that make the lasting difference that what I am going to describe below consistently does.

Something Extraordinary That Is Also Terrifying Happens At 16 Years Old

It Is The Source Of Teen Angst:

Teens realize that they are their own unique person, separate from others… they realize that though they share much in common with their peers, they are also not ‘just like’ every one else or even any one else…

They need to figure out who they really are and won’t be at-ease until they do.

Up until this point, they have been a combination of who they’ve been told to be, trained to be and reinforced for being… They are also who they’ve had to become, in order to gain acceptance by the groups they want acceptance into (typically peer social groups).

They realize that very little if anything about this has been based on being their authentic self… in many ways, they have yet to even make a decision that is truly their own.

The discomfort of not being authentic, of not living “their own” life, causes great angst… Teen Angst… This kind of teen struggle haunts many people well into their adult lives.

The angst leads to waves and degrees of discomfort and unrest internally…  Literally they feel not at ease.

Not knowing how to treat this at “the source”, many teens wind up treating the symptoms. This can be done through self-medication, distraction, blame, over-thinking.

Here’s the good news: The *treatment* for this angst is not to treat this like a psychological disorder or mental illness… because it is not!

But isn’t figuring out who we are a lifelong journey of discovery?

To some extent, yes. The search for identity, for self-knowing, is as ancient as the first humans who developed the capacity to recognize themselves as separate from others. As we evolve, so does the learning and realizations about life.

But by age 16, most people have had enough life experience to begin identifying the distinctions that define their Foundational Core Self™.

What is their Foundational Core Self™?

Foundational Core Self™ is the positive center inside each one of us that is constant, unmoving and unwavering: It is known by the values we know are “right” for us… the topics and aspects of life that appeal to our curiosities…  the kinds of people who appeal to us at our best… the things we are naturally, positively and consistently drawn to …

They know the kinds of values that feel right to them, and the ones that when they compromise them, make them feel awful inside.

They know the kinds of topics and subjects that ignite  curiosity and degrees of wonder in them, and the ones that turn them off inside.

They know the general things there are naturally “good” at, and  the things they aren’t.

Through the process of Evolution Mentoring, I help teens to discover, uncover and realize these truths that reveal their Foundational Core Self.

When they do,  the sense of relief they experience is almost immediate and virtually palpable.

Suddenly, and often for the first time, they have a very clear sense of “who they are” and what kind of person they want to be…

They get clarity about Life Direction – meaning what kind of person they want to be and what kind of career paths a person like them would find satisfaction in pursuing.

While the specifics become clearer over time, having this Foundational Core Self piece in place, gives them confidence, hope, motivation and a positive sense of life. . .  Rather than the future being something to be afraid of, the future now becomes an adventure to go out and Really Live.

To learn more about how your teen can receive all the benefits that come from resolving the angst and finding their Foundational Core Self™, contact me.

Now that they have the foundations of who they are, they must now learn to live a life that stays true and authentic to themselves. This is not always easy, and is especially not so for anyone who is never going to be satisfied with the conventional norms and conventional successes our culture readily supports.

To stay true to this journey, they will likely need to get rid of some old friends and seek new ones… may have to change majors or dig in and start doing the work to make up for grades that slipped… may need to look into colleges that before they would never have even considered… and more…