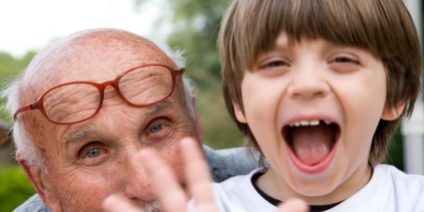 Boyhood In Peril – The Battle To Raise Healthy, Thriving Boys Into Men in A Chaotic World

Much has been written in the past decade about the troubled inner and outer lives of boys. The positions the ‘experts’ take vary between disturbing books on their damaged and wounded inner and emotional lives written by psychologists who have risen to national prominence as they’ve become best selling authors, to articles like the cover story in Time Magazine debunking the best sellers and claiming that all is in fact well, and all that is really needed is to let boys be boys and follow the “dangerous book” they’ll find on the other shelf – a book that has also become a best seller.

What are we to believe? Here are the facts as are now well researched:

Parents need to have:

Raising boys into men who will thrive in the 21st Century demands more than just going backwards to a simpler time and simpler approach. It demands parents be up to date, involved, in-tune with not just youth culture, but with the trends that are lighting the way to the emerging economic world. Those who do so are already noticing more popular media attention regarding alternatives to traditional college, the importance of training in entrepreneurism, the devastating impact of environmental toxins, complacency and deprivation of contact  with the natural world.

Do not rely on institutions and machines to raise your son. It is up to you as your son’s parent to ensure he grows into a young man who is prepared for modern reality, with the capacity for intimacy, the values for contribution and the skills to ensure he succeeds in leading an extraordinary life. The task has in many ways, never been more challenging.